Posted on April 11, 2015 by courtneycommercial

Never really understood these cars except as experimental to help improve those used regularly. These super cars how does one really get to enjoy them? I only the young super rich really can afford them where do you drive them? The roads here on the east coast would destroy. The suspension and carriage of such delicate machines, so why? 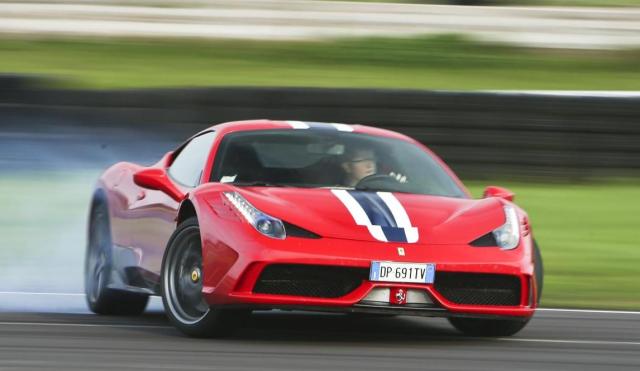 A SELECTION of Britain’s best driver’s cars, including the Ferrari 458 Speciale, McLaren 650S and Porsche 911 GT3, will light up the Live Action Arena at next week’s Performance Car Show at the National Exhibition Centre, Birmingham.

Stunning machines from the Performance Car Show presented by Landsail Tyres in association with Autocar and PistonHeads.com will bring the best of the motoring world to the 5,000-seat amphitheatre.

Autocar is presenting nine finalists from Britain’s Best Driver’s Cars 2014, while What Car? will showcase winners from its Car of the…

COMMERCIAL SALES MANAGER FOR AN AUTO GROUP HERE IN NEW YORK CITY, SERVICING THE ENTIRE TRI-STATE AREA. BASED IN JAMAICA. I HANDLE ALL THE AMERICAN BRANDS(FORD,LINCOLN, CHEVY, DODGE, JEEP, CHRYSLER) PLUS, TOYOTA, MAZDA INCLUDING HANDICAPPED ACCESSIBLE. I HAVE BEEN IN THE BUSINESS FOR OVER 28 YEARS LAST 19 IN COMMERCIAL SALES.
View all posts by courtneycommercial →
This entry was posted in Uncategorized. Bookmark the permalink.

The Truth About Cars

The Truth About Cars is dedicated to providing candid, unbiased automobile reviews and the latest in auto industry news.

— find your next great read —

Because cars have feelings too...

DJ's Reflections in a Crazed Mirror

"Start with the man in the mirror?" I want to do my part, but, um - well, that jack-ass staring back from my mirror can't possibly be me. Can he?

A daily selection of the best content published on WordPress, collected for you by humans who love to read.

A Personal Collection of Blogs

Not Just another WordPress.com weblog

Before, During, and Laughter

The latest news on WordPress.com and the WordPress community.

all plans remain fluid until the moment of actuality